Had Amtrak installed positive train control (PTC) as Metrolink did, this accident would have never occurred.

As Metrolink chairman, Keith Millhouse implemented major safety improvements in the wake of the Chatsworth disaster; he now serves as a mass transit consultant to agencies and service providers.

Here’s a sampling of what he has to say:

“Had Amtrak installed positive train control (PTC) as Metrolink did, this accident would have never occurred. The PTC (Positive Train Control) would have detected that the engineer was going too fast approaching this curve and taken over control of the train and slowed it down.

“Amtrak did not move with the speed that we did at Metrolink to implement PTC and, as a result, this accident happened. As I recall, the train was going over 100 mph on a curve listed at 45 mph.

“The NTSB concluded that the engineer lost situational awareness and thought he was further along on the route where there was a wide open straight away that had 110 mph territory.

“The other Amtrak criticism from my end is that they have never installed inward facing cameras to see what the engineers are doing in the operators area. Metrolink has had those in place since 2010 and they provide valuable forensic evidence as to what the engineers were doing prior to an incident. In this Amtrak case, the engineer indicated he “doesn’t remember” what happened prior to the accident. While this could very well be true, this story has been repeated consistently by engineers in incidents and if there were inward facing cameras we would know.

“This is failed leadership of Amtrak and its board in not installing PTC and inward facing cameras. Moreover, the unions that opposed the cameras should welcome them as they provide evidence that the engineer was not at fault on many occasions. The unions filed suit to stop the cameras at Metrolink and lost in the District Court then the Ninth Circuit; they cut their losses by not going to the Supreme Court which would have opened the cameras to nationwide use – which is what needs to happen. Cameras should be in all trains and a bigger discussion and hoopla would occur when one would propose they go in airplane cockpits as well. The pilots union would scream but they would be invaluable. I could point to numerous instances; some fatal, some not, where cameras would have been helpful in determining what occurred. This camera issue is a huge topic.”

Should there be a camera on every engineer? 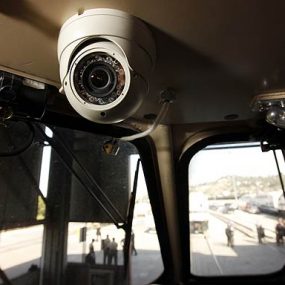 Why do trains derail? 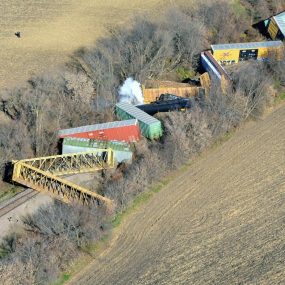 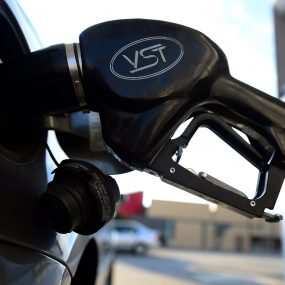